Cultural Tours in Uganda have for long been a pillar in the tourism industry since the country possesses various cultures from different areas with different norms. The various cultures of Africa are best exhibited in east Africa where a number of the remaining authentic cultures in the whole Africa exist. The cultural tours in east Africa are the best way for you to understand the African culture deeper and more practical. The cultural tours in East Africa offer a chance to travelers who visit and intimately interact with the different cultures that define the existence of Africa. The cultural tours allow you to be an intimate part of the different cultural music, dances, folk tales and drama; they level up a ground for travellers from different parts of the world like Europe and America to appreciate the cultural values of African heritage. Uganda in particular, it is a home for the most diverse cultures on the African continent; there are over 50 tribes in Uganda speaking different languages distinctive from one another. However, the different languages of Uganda emerge from two main ethnic groups; the Bantu who dominate the central, west, south and the eastern regions of Uganda, and the Nilotic who dominate the north, north east and North West parts of Uganda. The different cultures of Uganda are known the high level of hospitality they exhibit to the visitors. Despite the distinctive languages spoken by the tribes of Uganda, hospitality is the major similarity that combines Uganda as one. This high degree hospitality moves Uganda to the second position among the most hospitable countries in the world.

The most cultural tours in Uganda are conducted in the different places where a particular culture is dominant, like kingdoms, villages and historical sites. However, you can also encounter the general culture of Uganda during the Kampala city tours.

Different from other tribes in Uganda that have adopted distinctive religious doctrines, the Karamojong people are still rooted into the traditional beliefs and mainly believe in their god called- akuj. According to the Karamojong people, they believe that it is god akuj that helped them to survive the colonial rule and all the external forces for many years of existence. 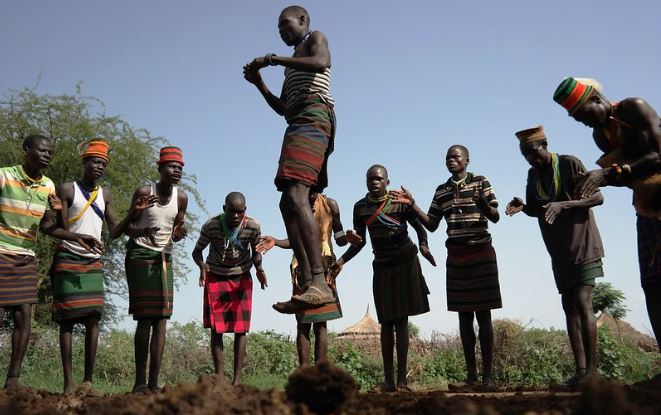 The Batwa people are found in the south western region of Uganda in the mountainous areas of mgahinga and bwindi. Despite being home to the lustrous flora and an array of distinctive primates like the mountain gorillas, bwindi impenetrable forest was an original home for the Batwa people of Uganda. The Batwa people were the original and ancient inhabitants of the area. They were also largely known as the forest keepers by the local people.

For many years, the Batwa people lived in harmony with the forest and survived by hunting small animals and also gathering fruits, plus harvesting other forest plants for food and herbal medicine. However, in1992 the lives of the Batwa people had to change drastically because this is when the forest was upgraded to a national park status and also a UNESCO world heritage site.

By the time the Batwa almost came to their edge of extinction from the face of the world, in 2001, dr. Scott and carol Kellermans from the American medical missionary society came in and rescued the suffering Batwa people and they also purchased land which was used to build schools and hospitals for the Batwa people. 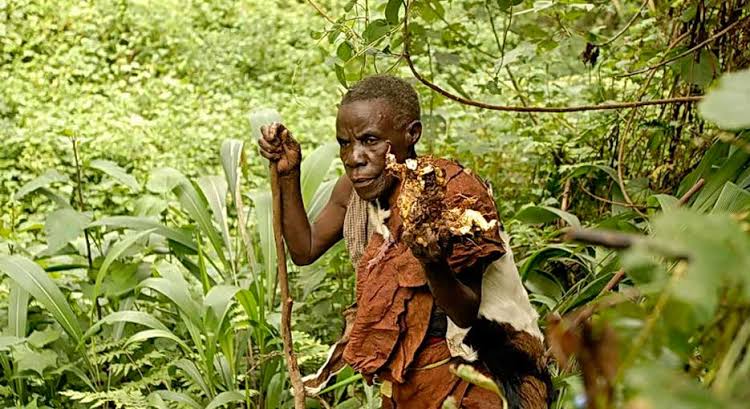 This is a new experience of culture in Uganda, mixed with the history and the journey of Uganda’s civilization. The Buganda kingdom cultural tour will take you to Buganda’s traditional sites like the Kasubi tombs, the kabaka’s palace, and the Buganda parliament or Bulange Mengo. The cultural tours to Buganda kingdom traditional sites will give you a lot of insight on not only Buganda but also other cultures that still prevail in the central region of Uganda.

The kabaka’s palace or the king’s palace is one of the most treasured places of the Baganda people. The palace is where the king and the heir prince or princes reside. There are two palaces in Kampala; on is located in kireka and the other is found in Rubaga with in the city center of Kampala.  The old kabaka’s palace is the most significant and visited by tourists; you can learn a lot about the different work that was carried out in the palace and the different kings that have lived in the palace before the current King Muwenda Mutebi.

You can also visit the parliament of the Buganda kingdom which is found in bulange mengo at a building called masengere. The guide will tell you a lot about the activities done in the Buganda parliament plus see where the king sits during the Buganda parliamentary sessions; the sessions are conducted in Luganda as a sign of holding firm the customs and the norms of the Buganda traditions. At bulange, you can get a chance to see the display of the different clans and totems of the Baganda or the people of Buganda kingdom; you can take a photo next to the clan symbols or the statue of kabaka in the courtyard of the Bulange.

The Kasubi tombs can be your other place to visit as you wind up the Buganda kingdom cultural tour. The Kasubi tombs are places located in Kasubi where the royal family is buried. The royal tombs at Kasubi are inscribed under the United Nations educational, scientific and conservational organization (UNESCO) world heritage sites and largely recognized as a great significance of the Buganda kingdom.  The architecture of the Kasubi tombs; the grass thatched roof of the tombs go back many years to 1882 when they were constructed as the palace for kabaka muteesa 1. However, after two years, kabaka muteesa 1 died and that’s when the palace became his tomb, until now. A lot of others interesting facts about the royal tombs in Kasubi will be narrated to you during your visit.

Other cultural sites in Uganda are scattered all round the country like the historical sites such as Bigo Byamugenyi of Bunyoro Kingdom, the Nyero rock paintings which are found in Tororo, eastern Uganda. The cultural tours in Uganda cut across the lifestyles of different tribes, religions and diverge at amazing mutual aspects such as food, trade, dressing among others. You may also love to learn about the business culture of the Ugandans by visiting the Kampala city, especially the downtown market center of Owino also known as the St. Balikudembe market. You can also enjoy the stories as told by the roadside vendors and the different hawkers in the city.

The cultural tours of Uganda are inspired by the diversity of the cultures in distinctive tribes of Uganda. Actually, Uganda is a good case study for understanding the diversity of culture and heritage of Africa, plus understanding the harmony of the African people, despite the shape tribal differences. You can book for your cultural tours trip in Uganda with your tour operator at any time of the year.