list of museums in Rwanda: Rwanda has so many museums. Each of them has something different to offer. When you go on Rwanda holidays, you can choose to visit any of the museums below depending on where you are going. 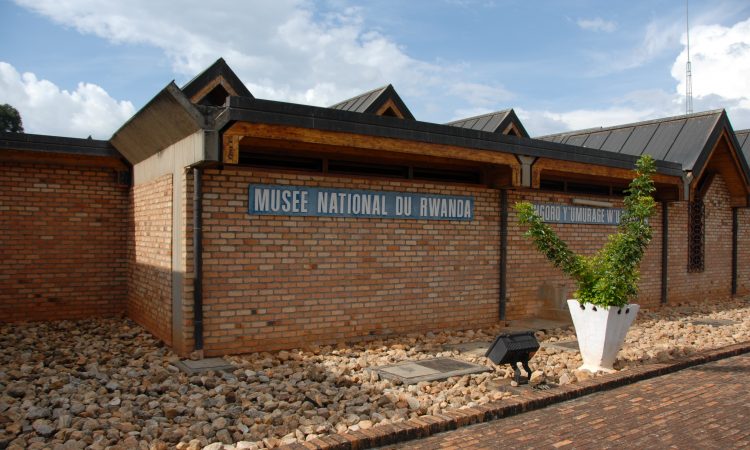 The National Museum of Rwanda 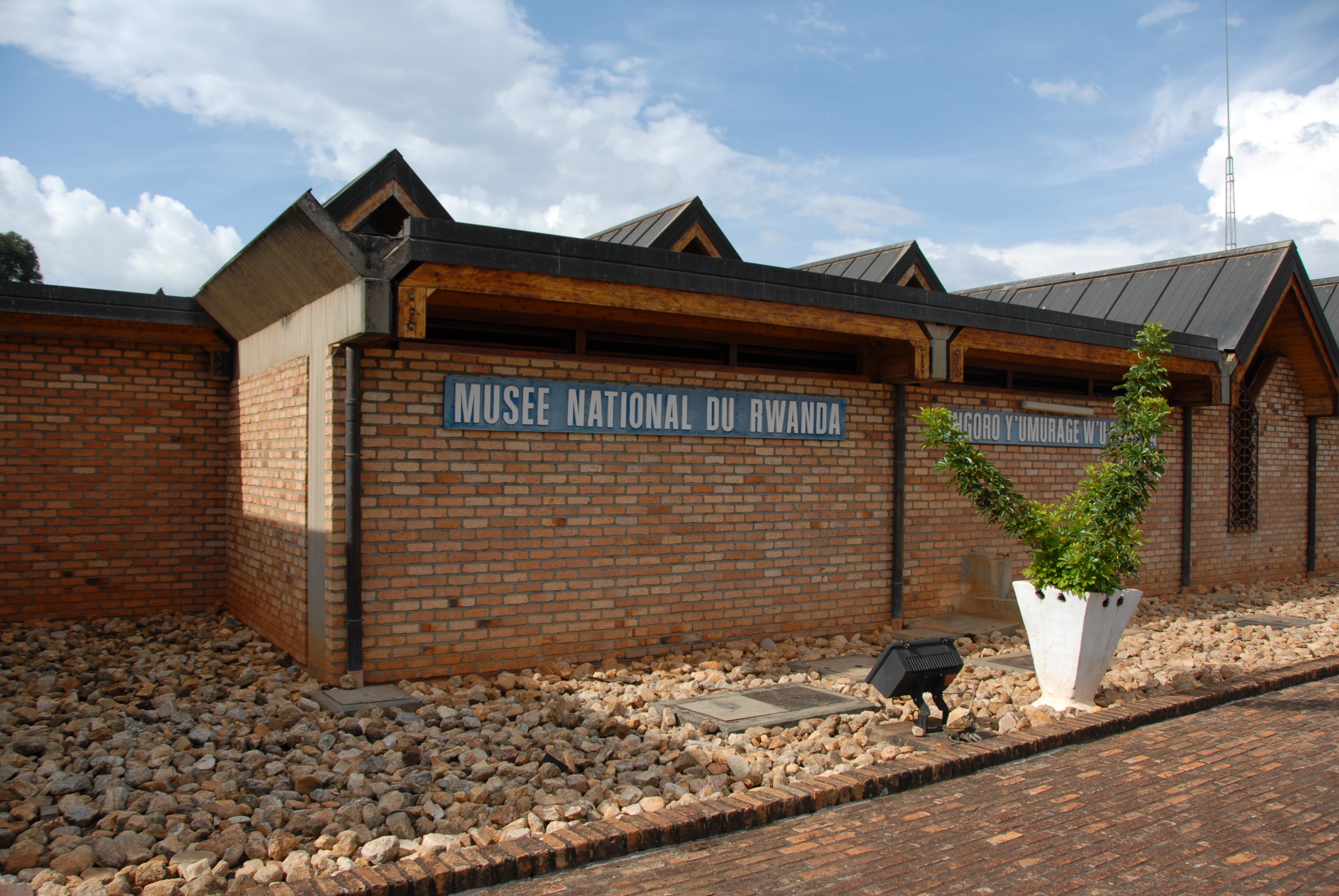 The Rwandan Museum, established in 1989, has the finest ethnographic and archaeological collections in East Africa with more than 10,000 artifacts. A landmark in Rwanda’s history, the Museum is housed in an elegant building in Huye with modern extensions. The National Museum of Rwanda is the most well-known museum in Rwanda absorbing displays of traditional artifacts and is illuminated by a fascinating selection of turn-of-the-century monochrome photographs, providing insight not only into pre-colonial lifestyles, but also into the subsequent development of Rwanda as a modern African state. The ambience of the exhibits, which range from fossil footprints to trance-inspired Twa rock paintings, lends a unique atmosphere to performances and other events held in the Museum. Using the Museum for your special events and conferences furthers awareness of Rwanda’s rich natural and cultural heritage.

The Nyanza royal palace Museum, located in the Royal Area in Rukari has been painstakingly restored to its 19th century state and is now maintained as a museum and is run by the government of Rwanda. The museum located in Rukari is dedicated to King Yuhi V Musinga that had made Nyanza the royal capital of Rwanda during his reign in 1899 and is well known by many in Rwanda, and provides an interesting and insightful introduction to the origins and history, culture, lifestyles and traditional attire of the Rwanda nation. Today, a replica of the traditional Royal Palace sits at Rukari and is made entirely with traditional materials.

The Museum of Rwandan Ancient History

The Museum of Natural History of Rwanda has acted as custodian and documentation centre of Rwanda’s natural heritage. The Museum of Rwandan ancient history is the only natural history museum in Rwanda and one of the largest in the country. Once the residence of King Mutara III Rudahingwa, the museum also sits at Rukari near to the Royal Palace and has been restored and offers a glimpse into Rwandan life as it once was. On the neighbouring hill of Mwima, King Mutara III and his wife Queen Rosalie Gicanda are buried.

Rwesero’s premier art museum houses outstanding collections of Rwandan art. Selections from the Permanent Collection change regularly to enable the museum to have a full programme of temporary exhibitions of paintings, works on paper, photography, sculpture, beadwork, textiles and architecture. They provide insight into the extraordinary range of aesthetic production in this country, the African continent and further afield. Located across the valley from the Museum of Rwandan Ancient History and the Nyanza Royal Palace, the Rwesero Arts Museum displays contemporary artwork which testifies to the originality of Rwandan creativity, while not overlooking either tradition or national history. The museum was originally built as a Palace for King Mutara III Rudahingwa but he passed away before occupying it. Both the Museum of Rwandan Ancient History and the Rwesero Arts Museum are located 2km from Nyanza town.

The Museum of Natural History

Discover Rwanda’s natural history as you explore the wonders at the Museum of Natural History. See ancient fossils, glittering gold, stunning artifacts, deadly mushrooms, frogs and snakes. From an eagle’s nest to the lake floor, there’s something for everyone. The Nyarugenge residence in Kigali City once occupied by German Richard Kandt has been turned into the Museum of Natural History. A scientist by profession, Richard Kandt was the first German Imperial resident in Rwanda and this museum is homage to his work.