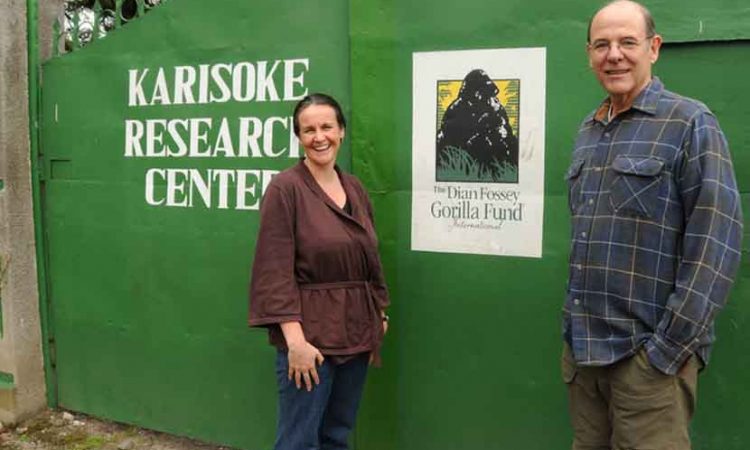 Karisoke Research Center was established in 24 September 1967 by Dian Fossey herself. It started off with just two small tents as the headquarters for anti-poaching patrols and now have transformed into a world-class scientific and conservation institution. Scientists from different aspects of the gorillas’ biology were also welcome to the research center.

Having survived its’ founder’s death and also years of civil wars, Karisoke Research Center is still continuing to provide daily protection, long-term studies of the mountain gorillas and also education for the local communities.

The activities that are illegal here create both threats to the gorillas and the habitat in which they thrive and other species of animals that live here ofcourse. The analysis of the gorilla fund international shows that the efforts to protect gorillas on a daily basis is responsible for the growth in the mountain gorilla population today.

The Karisoke Research centre together with the Gorilla Fund international provide protection on a daily basis to the remaining gorillas in the Virungas and does a patrol regulary to combat poaching and other illegal activities. This fund also support Uganda, Congo and Rwandan Authorities to do joint patrols for the same cause.

The Karisoke Research Center is being operated by the Dian Fossey Gorilla Fund International.