Lake Albert: The Wilderness In Sight

Lake Albert positioned in the mid-west of Uganda forms her border with Democratic Republic of Congo and is recorded as one of the great lakes of Africa ranking as seventh largest on the continent and twenty seventh in the world in terms of volume which makes it a potential popular destination for Uganda safari undertakers. 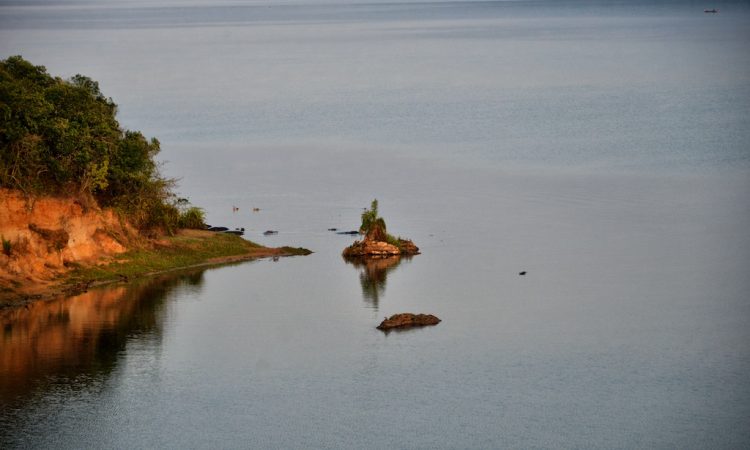 The Albert Lake marks the extreme end of the arm of the western rift valley and it stretches to over 160km in length, 30km in width and with a depth of up to 51m and 619m surface elevation above sea level.

The Albert Lake is a part of the upper Nile complex system drawing most of its waters from the Victoria Nile that rises from the gigantic Victoria Lake in its south east and the River Semliki rising from Edward Lake in its south west. It can be noted that Victoria Nile waters are not as saline as that of Lake Albert. The Lake features one main outlet named the Albert Nile and this continues to flow out of Uganda becoming Mountain Nile as it penetrates South Sudan. It continues the journey to the Mediterranean Sea passing through Northern Sudan and Egypt.

The lake features swampy vegetation to its southern part where the Semliki River empties itself at.  The Rwenzori Mountains also known as the mountains of the moon tower to its southern direction while the Blue Mountains of Congo rise in the north western shore. The area where Lake Albert is located features low population growth with small settlements at Pakwach and Butiaba not forgetting Wanseko.

The Sir Samuel Baker a famous big game hunter and explore was the first European to encounter Lake Albert and named it after the Prince Albert who was the Consort of Queen Victoria. Though the Congo’s President Mobutu made an attempt to rename it after himself, the lake has maintained its crown name. Romolo Gessi is noted to be the first European to Circumnavigate Lake Albert in 1876.

It can be noted that Lake Albert had a well-developed shipping network during the colonial era as the whites considered adding it to the railway network that they had established to assist them in linking their interests in the East, South and North Africa.  A cargo passenger ship was built in 1930 by the John I.

Thorny croft & Company shipyard at Woolston, Hampshire and named SS Robert Coryndon after the British Officer Robert Thorne Coryndon, the governor of Uganda from 1918 – 1922. The historical explorers that had undertaken safari to Uganda had kind names for this ship. Ernest Hemmingway branded it the magnificent on water while the Winston Churchill named it the best library afloat.  This ship is recorded to have either sunk in the year 1964 or scuttled in the year 1962.