Lake George: The royal lake and Its History

Lake George is located in Kasese District Western Uganda with an altitude of 914 m above sea level. The lake is within Queen Elizabeth National Park and  has a surface area of 250 sq km and with an average depth of 2.4 meters. It was named after the British royal family member, Prince George, who  later became King George V. Lake George drains to the southwest into Lake Edward through Kazinga Channel. It lies in the western branch of the Great Rift Valley.

Rivers flowing into the lake
The rivers which flows into lake George include the following:

The outflow out the lake is through Kazinga Channel into Lake Edward.

Vegetation
The northern lake shore is lined with papyrus swamp.

Wildlife.
Wildlife of Lake George include various types of fish and water birds. 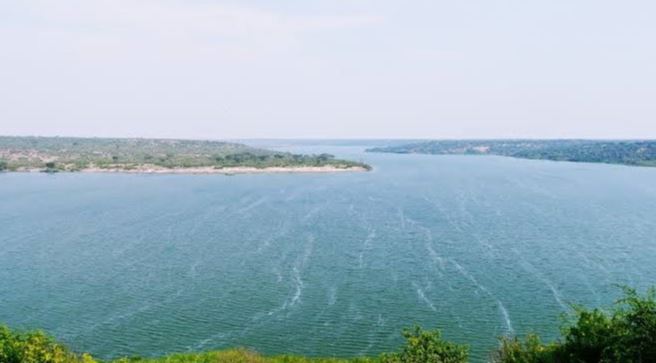