Makerere hill is one of the seven important hills that make up Kampala City – where it was initially built. Makerere hill lies in the Kawempe division of Kampala north of the central business district (2.5km) by road. 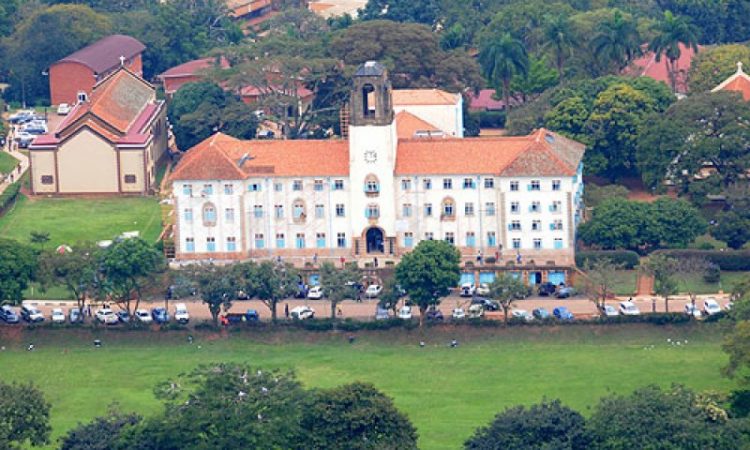 Like all the other major hills the hill is occupied by a University. On top of these hills seats the “spring of Knowledge” or as was popularly known in the earlier days the hill of the learned.” The main campus,  Makerere University, is the best and first university in Uganda. It has produced some of Africa’s best leaders like Julius Nyerere (Former President of Tanzania), President Mwai Kibaki, Benjamin Mkapa, Joseph Kabila and renowned writers like Ngugi was Thiongo, Ali Muzrui, Peter Nazareth, Paul Theroux, Yasmin Alibhai brown, Mahmood Mamdani,  John Ruganda and David Rubadiri among others and other public figures including John Patrick Amama Mbabazi and Janet Kataaha Museveni among others. 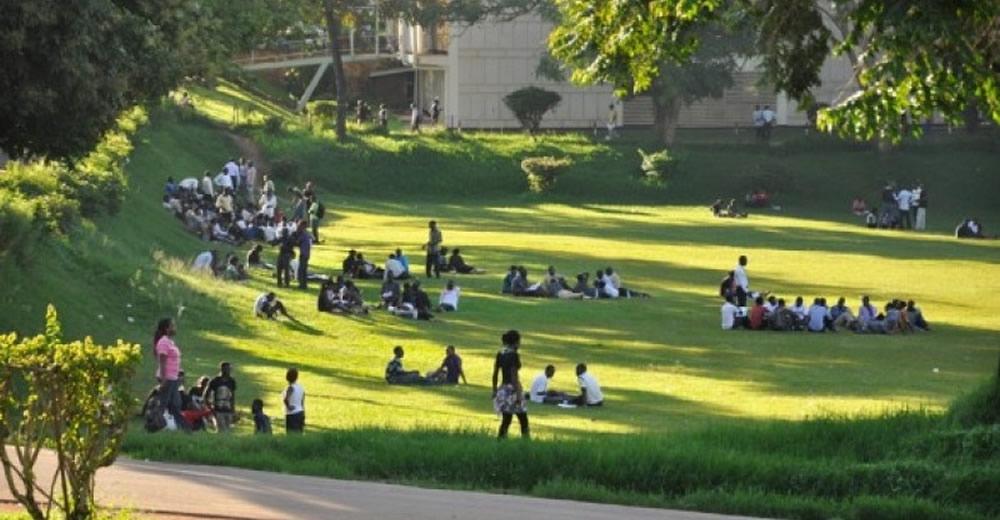 Makerere University was founded in 1922. It can be reached through its main gate on Makerere hill road, about 190m west of Wandegeya traffic lights on Bombo road. The land on which the university lies on today is attributed to Nsibirwa the then Katikiro of Buganda who convinced the Lukiiko (Buganda parliament) amidst so much resistance to offer the land to the colonial government for development.

Legends say, that one day, one of the royals of Buganda had a night out with a concubine on the current Makerere hill and forgot to get back to the palace before dawn. Upon his realization that it was dawn and he was still with her it is alleged that he exclaim “Ganno Makerere”, (it had dawned on me) thus the name Makerere was unto the hill.

The 300 acres made up of some spacious green grounds posses an aurora academic refinement at odds with the hustle and bustle of Kampala down town. The drudgery and best university library has an extensive Africana section that would be incredible to check out as well as countless resourceful books and reading space for those looking to read and research. The Makerere university bookshop stocks an ample selection of local and international interest academic works, and the Magret Trowel School of industrial and fine art gallery is something you have to check out. Ohm did I mention to you that is one of the top birding destinations in the city. Numerous monuments and historical landmarks of great value are some of the attraction you will catch here. Plus the vervet monkeys that are friendly are popular visitors in some parts of the university.

While the older buildings – in particular the main hall or main building with its handsome bell tower – will be of interest to students of colonial architecture. Students of contemporary architecture can also learn a thing or two, mainly the sort of thing they can expect to get away with these days from recent additions to the campus. The six university residential hall provides accommodation to the students. There are three female halls namely Mary Stuart, Complex and Africa, and six male halls Mitchell Livingstone, Lumumba Nsibirwa and university hall. However due to the growing population could not keep up. The surrounding areas of Mulago, Kikoni, Bwaise and wandegeya have lots of hostels cropping up for students accommodation

The nearby wandegeya found at the base of the hill is a lively shopping centre that never goes to sleep with wild parties drinking numerous restaurants that go 24 hours. The young and vibrant university students that are regulars of the place catalyze the carousing