Nyungwe National Park is located in Rwanda in the southwest region at the Border with Burundi to the south, Lake Kivu and the Democratic Republic of Congo to the west. The park is a montane rainforest forest in the central part of Africa. 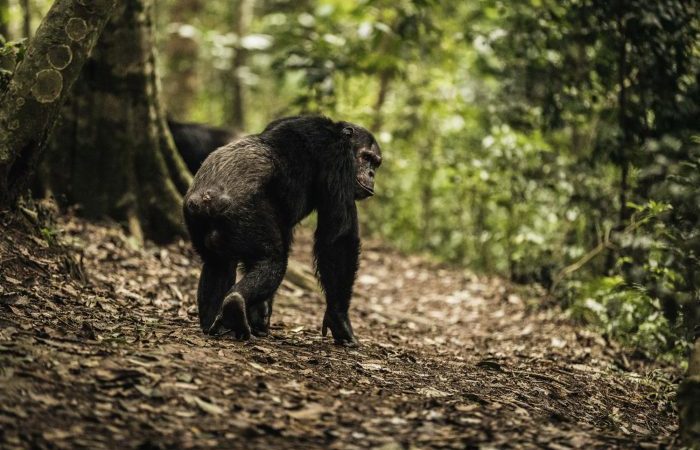 This park is a watershed that is between the river basin of Congo to the west and river Nile to the East.

The National Park was established in the year 2004 and it covers about 990 sq.km of the grassland, swamps, bogs, rainforest, and Bamboo.

The park is located near the town of Cyangugu which is about 54km to the west.

The park has a diversity of primates, wildlife species, and it’s the best area for conservation in Africa.

There are over 13 primate species in the park and 280 bird species with 2000 plant species, 40 amphibian species, 90 mammal species, and over 40 reptile species. Most of these animals are found in the Albertine Rift Montane Forest of Africa.

Endemic species of the park are more in the Albertine Rift Mountains. The national park is one of the most preserved forests in Africa and the area with the most biodiversity in Rwanda.

Nyungwe National Park has a number of activities to encounter including:

The park has been in existence for more than a thousand years. In 1904 during the colonial era, Nyungwe Forest was declared a forest reserve by the German colonial government.

In 1958 and 1973 the park was reduced by the fires, poaching of animals, woodcutting which covers the forest by 150 sq.km. There was a large number of elephants in the forests, together with Buffaloes. In 1984 the biodiversity of this area is a wildlife conservation society with a number of colobus monkeys.

In 1995, the park was restored however the restoration went up to 2005 until when it was declared a national park and as a protected area.

The Park was officially restored in 2004, and by this time Rwanda was on the top ten as a tourist hub, and this was according to lonely planet.

The park has a number of natural resources that are useful to the people of Rwanda. The forest is very important to Africa. It also has an elevation of 1600-2951m above the sea level.

Contact us to book your safari to Nyungwe National park the home of primates.