Toro’s Karambi Royal Tombs: South of Fort Portal lies the Karambi-Tombs, the tombs of the royal family of Toro. Here one finds, among others, the tomb of Daudi Kyebambe (Kasagama) and George Kamurasi Rukidi II. The kingdom of Toro was established in the early 19th Century, when Prince Kaboyo, son of Bunyoro’s king Kyebambe, rebelled against his father.

One can visit the tombs and artifacts and get a lot of information originating from the past centuries. Karambi Tombs is also a harbor for the royal tools like the respective royal regalia, drums, spears and other personal tools that were associated by each of the respective kings during their rule.

These royal tombs, 4km south of town, make for a peaceful excursion. While from outside it’s not much to look at, if you can find the caretaker he’ll let you in for a look at the tombs, which house drums, spears and other personal effects of several of the Toro kings who are buried here. The cemetery outside is the resting place for various other royal family members.

Despite being abandoned for decades, Tooro Kingdom recently revealed it’s intentions to renovate the tombs and structure it into a modern facility that will house a museum, a swimming pool and a tour and travel company that will help generate more revenue to the Kingdom. More tombs are also likely to be constructed at the place since the Kingdom intends to maintain it as the main burial grounds for it’s royals. 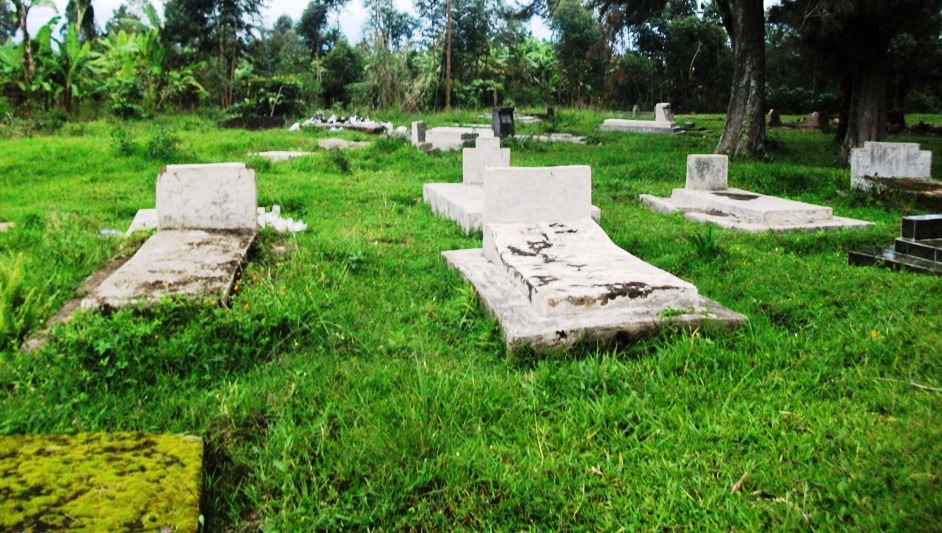 The Karambi Tombs are situated about seven kilometers to the south west of Fort portal town on the Fort Portal – Kasese highway. Don’t wait till it’s too late, you’ve probably read some of it’s history on this post and would definitely want to recite some of it while setting foot on the famous royals grounds.