Uganda’s Kalinzu forest reserve: Situated in Western Uganda, Kalinzu Forest is definitely one of those special places you would so much love to visit and explore. For travelers to Queen Elizabeth National Park, a branch-off to Kalinzu forest reserve is quite easy since the two attractions are right next to each other. You can carry out activities like forest hiking, birding, chimpanzee tracking, nature walks plus a couple more activities in the forest. 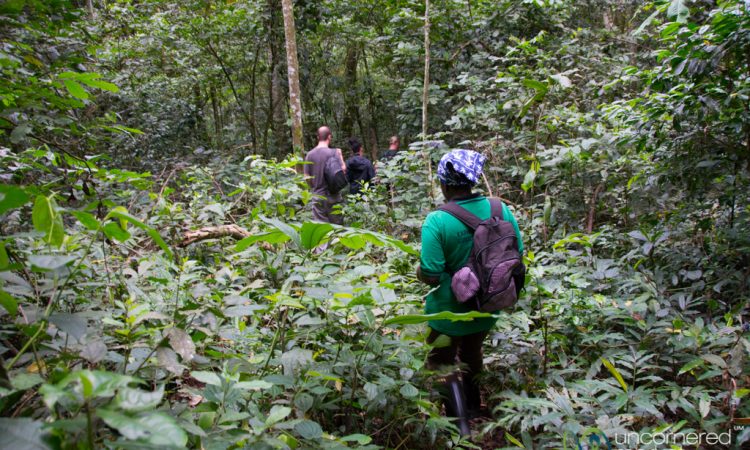 Kalinzu forest reserve is famous for its 400 plus species of trees, not forgetting shrubs among including the prunus African then the Parinari. Besides it’s species of trees, the forest is also known for harboring a couple of species of primates. These include: the chimpanzee, Colobus monkeys, blue monkeys, vervet monkeys and baboons. The 380 species of birds in Kalinzu forest reserve make it a great spot for birding tours and safaris. Some of the birds you can find in the forest include the black and white casket, the Great Blue Turaco plus more. The reserve also harbors approximately 100 moths, over 270 butterflies, flowers of nature and a few reptiles.

Kalinzu Forest reserve also harbors a couple of wildlife species that reside in Savannah grassland like the lions, wild pig, leopards, waterbucks, giant forest hogs, elephants, buffaloes and more. This is because it borders Queen Elizabeth National Park. This reserve attracts a good number of tourists annually and can be another great place to explore wildlife in Uganda while on your safaris and tours in Uganda.