Maasai Mara national reserve is located in the south western parts of Kenya along the Kenya – Tanzania border. This reserve is named after its inhabitants the Maasai who have a unique and untapped culture with a nomadic way of life despite the fast-changing world trends. The Maasai named the reserve “Mara” which means “spotted” a way of describing the distribution of the vegetation in Maasai mara reserve which consists of savanna plains, scrubs, and trees. Maasai mara national reserve is not only famously known for the wildebeest migration but is also home to a variety of wildlife species deeming it an ideal destination for game drives and safaris which includes viewing the big five that is the lion, buffalo, hippo, elephant, and leopard. A variety of bird species are also existent in the Maasai mara reserve for birding adventures. 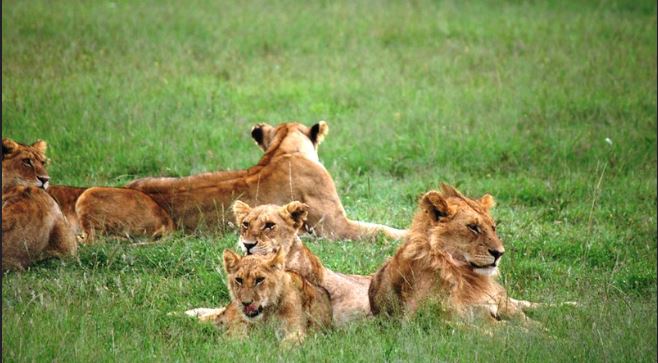 Access to Maasai mara national reserve can be through different entry points such as the Oloololo gate, oloolaimutia gate, Sekenani gate, Musaira gate, Talek gate, and sand river gate. Unfortunately, sand river gate located south of Maasai mara national reserve was closed limiting access to Tanzania and an option of entry through Isebania was made available.

Conclusively Maasai mara national reserve is the ultimate safari destination in Kenya with a variety of wildlife species, bird species and a wide range of tourist activities for captivating itineraries to make memories in the wilderness while enjoying a relaxing and comfortable stay at the accommodation facilities offering quality services aimed at maximum satisfaction of tourists at an affordable price.