Kampala City Uganda’s bustling capital with a population exceeding a million. Kampala is by Uganda’s largest urban centre. The fast growing city has a distinctive setting spread across a series of seven prominent hills close to Lake Victoria. The name Kampala originates from the many impalas that were resent during the 19th century on the present day old Kampala hill on which Fredrick lugard established him and put up his fort. 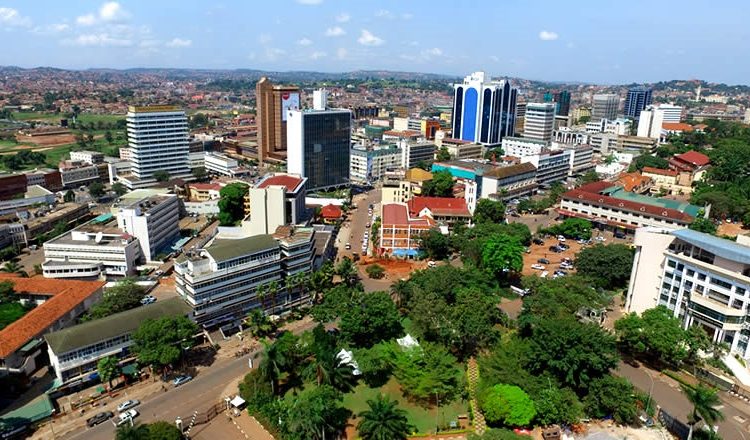 Overtime with the growing city and rural urban migration the Kampala city grew from the one hill to seven hills, thus the expansion of both the name and the territories and the title of the city of seven hills.

Although Kampala seems to have outgrown its title of the city of seven hills the original seven summits remain important focal points topped by distinctive landmarks of religious, cultural and colonial significance. Although others will argue that Kampala was built on more than seven hills and they are right. However great emphasis was placed on seven hills which today we say are the major hills on which Kampala is perched: Mulago, Kololo/Nakasero, Kibuli, Rubaga, (Old) Kampala, Namirembe (Mengo), and Makerere. 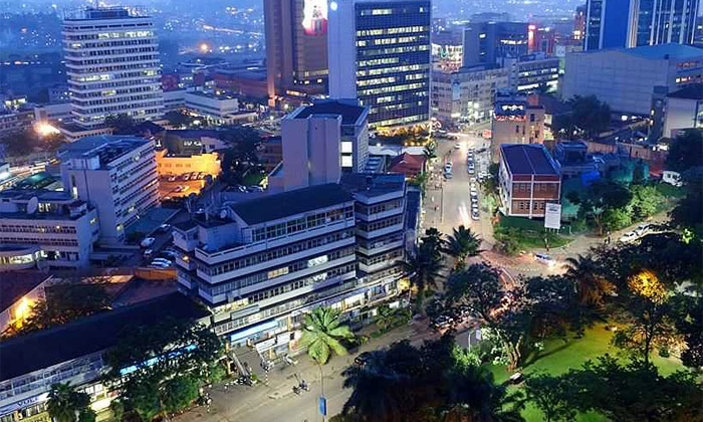 Every one of the above mentioned hill represents a principal feature. Three of the hills are divided amongst the four major religions of the country: Namirembe for the Anglicans, Rubaga for the Catholics, and Kibuli and old Kampala for the Muslims. Kololo/Nakasero is reserved for public administration as well as the preferred residence for the employees. The hill also houses the State house for the president of the republic of Uganda. Whereas Makerere was reserved for the highest institution of learning and the most prestigious university in Eastafrica and Mulago the epitome of public health (the national referral hospital).

The surrounding of Kampala and Kampala itself area a perfect sight for sightseeing, city tours and day walks. Nakasero hill is more discreet compared to the other parts of the Kampala with the state residence of the president, there is are not many significant landmarks save for the serene green environment rarely polluted by the city traffic Jam.

Old Kampala south west of the major city centre was once the camp of Captain Fredrick lugard in 1889. Today on the focal hill of Kampala stands the multimillion Gaddafi mosques or as others prefer to call it the Old Kampala mosque. Initially the hill had on it an incomplete mosque with a ridiculously long tower rising above it. This had been started by gen Idi Amin Dada but was later demolished in the early 2000s to make way for the incredible worship house which is a great attraction to day and the best view point for Kampala.

Within a few meters is the Namirembe hill and the adjacent mengo that is the capital of the proud majority Buganda tribe in Uganda. The Namirembe hill is topped with the St Paul’s Cathedral for the Anglican Faithfull and is also their headquarters for the entire country. It is the oldest cathedral in Uganda dating back to 1885. The hill also has a hospital that was founded by sir Albert cook who is also buried on this hill along with other significant clergies, a school and offices for the Anglican church.

Also close by is the Rubaga hill on which the St Mary’s Cathedral or Rubaga cathedral is perched. The hill used to be the palace of one of the Buganda kings but was gutted down by fire and it remained abandoned for some time until Kabaka Mwanga 11 in 1889 gave it to the catholic white fathers who were seeking to establish a church. The hill further accommodated number of catholic related programs and projects including the pope Paul memorial hotel, schools a hospital, offices for different missions and projects, and the burial grounds for clergies and lay men.
North of Namirembe is Uganda’s oldest and East African’s most prestigious university: Makerere University built on Makerere hill.

Overlooking Makerere hill is Mulago hill the national referral hospital. And finally Kibuli hill on which the first Muslim preacher settled in the 19th century now the Kibuli mosque proudly occupies the hill along with a primary and secondary school and a commendable hospital that helps save the lives of many Ugandans.

Kampala is an extremely safe city to explore and visitors should be sure to experience the striking contrast between the city centres on the slopes of Nakasero hill. Above Kampala road, the main thorough fare, leafy avenues are lined with restored colonial buildings- many occupied by quality restaurants and hotels- and brand new brand new office buildings while, downhill, congested streets slope to colorful markets, chaotic bus park, and a permanent gridlock of cars, bodabodas(moped taxis) and pedestrians.