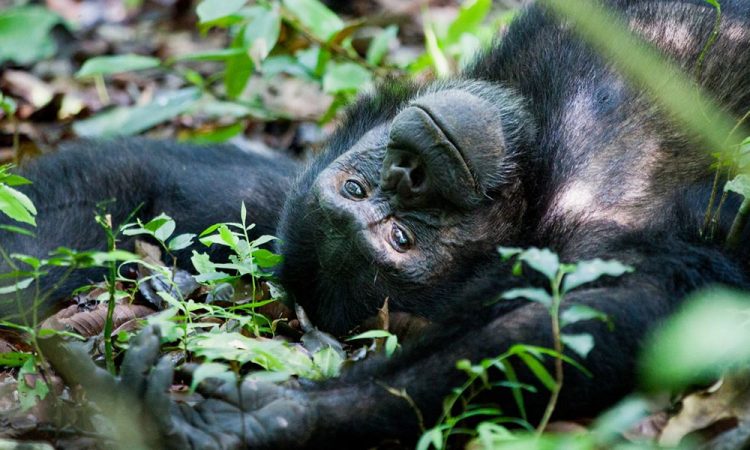 It is not only the primates that roam the space of the national park; you are assured of a chance to sight other mammals in Kibale National Park during one of the nature walks. Other animals are not many but you can spot a few during the nature walks inside the forest, for example, elephants, bush pigs, bats, big and small rodents, giant forest hogs, antelopes, bushbucks, duikers, and the rare sitatunga antelopes can be found along the bigodi swamp walk in kibale national park among others.

Around the Ndali Kasenda Crater Area, there are a number of lodging facilities. This is so because the craters provide beautiful relaxing scenery for tranquil accommodation facilities, for example, Ndali lodge, crater safari lodge, isunga lodge, Kyanninga lodge, Kibale forest lodge, chimps nest guest house among others. You can ask your travel agent to help you book for the best suiting accommodation in your travel budget or plan.

Other activities in kibale national park include, forest walks, forest tactics for children, chimpanzee habituation, cultural tours, community walks, swamp walks among others. With all the above, kibale national park has managed to keep its status as the best safari destination in Uganda and, perhaps, Africa as a whole.